Before becoming an attorney, Jon-Thomas (JT) served in the United States Army. During JT’s time in the Army, he was deployed to combat three times, earned the prestigious Combat Infantryman’s Badge and recognized with two Army Achievement Medals and an Army Commendation Medal for actions taken during his deployments. JT has a ‘never quit mission’ first perspective that he brings to law practice. JT continues to serve his community as a volunteer mentor with the Douglas County Veteran’s Treatment Court. JT’s primary focus is workers’ compensation claims.

To stay up to date with the latest happenings in the world of workers’ compensation in the states of Iowa and Nebraska, Click Here! 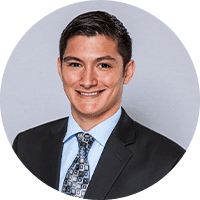 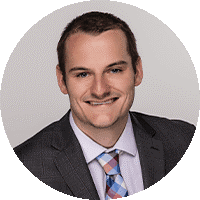 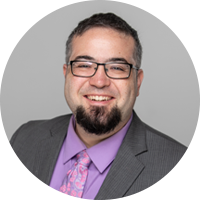 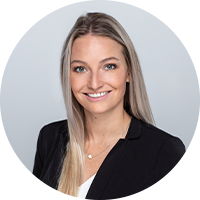 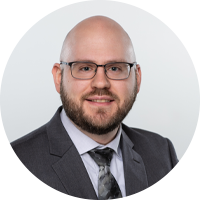 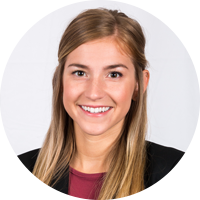 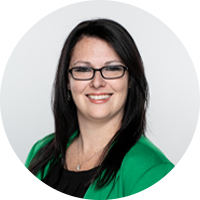 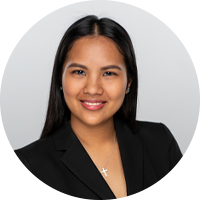 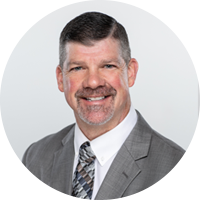 Find out how Engles, Ketcham, Olson & Keith can enable you to minimize exposure and maximize results.